Note to self —> stop buying books 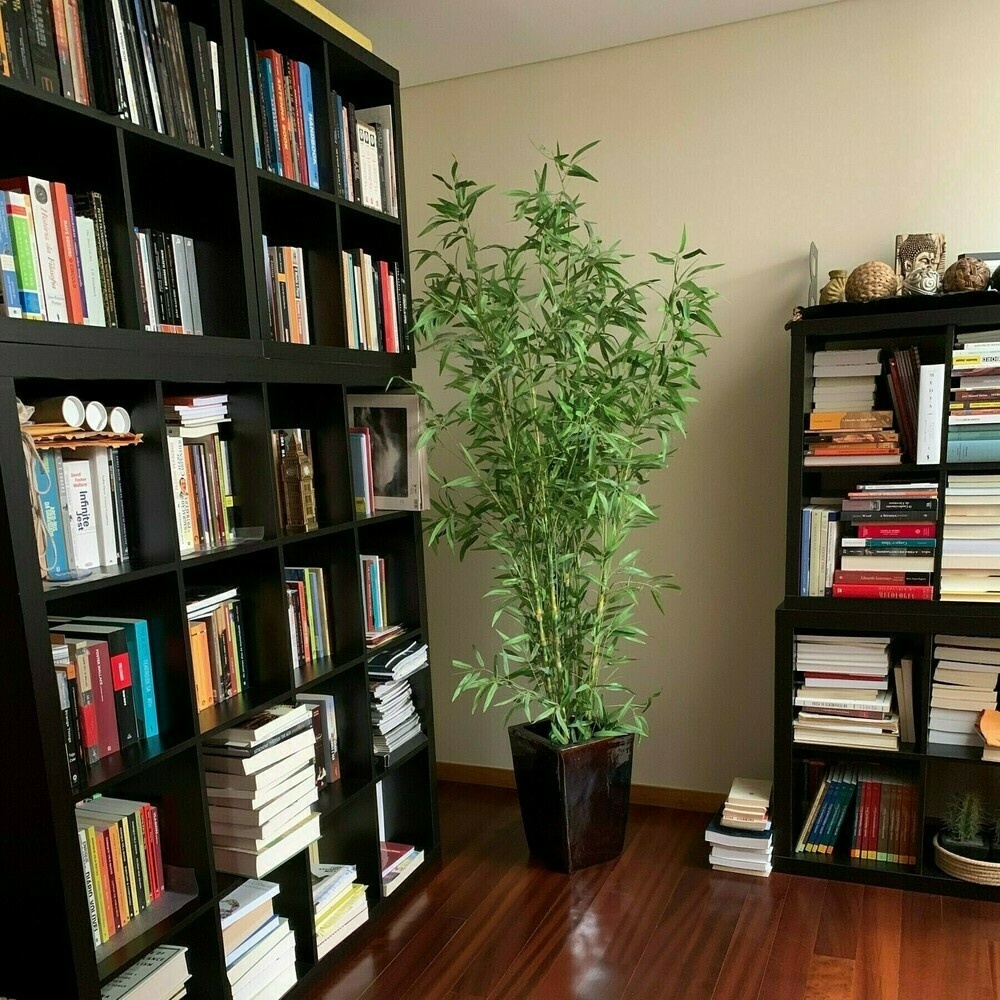 @chaitanya sometimes it can be a nightmare!

@paulopinto I wanna live through that nightmare one day. 😅

@paulopinto I know the feeling😂. But a few weeks ago, I discovered that our home library actually is a very inspiring place for meditation and reflection. Every book I once bought is somehow connected to a certain period or place in my life, so just looking at all those books brings back all kinds of memories.

@ArnoldHoogerwerf I totally agree with you. I love to look at my books and to try to connect them with memories, places or people. The problem is taht I'm having trouble finding enough space to store them. They look messy right now because I'm in the process of building my catalogue, that's why they are piled.

@paulopinto That's why I went ebook only 10 years ago!

Or you could move to a bigger house.

@MitchWagner I don't like to read ebooks. I like the feel and smell of the paper. As far a moving to a bigger house I think that's not an option, at least for now!

@paulopinto Ebooks have turned out to be surprisingly unpopular. I really thought they would sent print books the way of the vinyl record. And I still wonder if the problem isn't the Amazon monopoly stifling innovation.

@MitchWagner I think it is not a problem of lack of innovation. I think it is a matter of connection to objects. The CD remains an object like vinyl, while the ebook completely dematerializes the book.

@cdevroe thanks. I probably will take your advice, not mine.

@MitchWagner @paulopinto I think the Amazon monopoly is the root of the problem but not so much because it stifles innovation as that it delivers an extremely mediocre and uninspiring experience.

@artkavanagh @MitchWagner I agree. Any monopoly ends up having, to some extent, consequences in the proliferation of new and more innovative solutions.

@artkavanagh @paulopinto Monopolies do innovate but only to the extent that it can extend their monopoly. Facebook is innovating in virtual reality and videoconferencing, but the News Feed and Instagram are frozen.

To the point of books: Amazon has no real competition among ebook readers, and so the Kindle remains a brilliant device for 2010.

@MitchWagner @paulopinto I believe that most of the ebooks available in Amazon’s Kindle store (including Kindle Unlimited) are self-published, in part because traditional publishers are still not taking ebooks entirely seriously, but treating them as an afterthought. Here’s what I don’t like about Kindle from a self-publishing point of view.

@artkavanagh I self-published a couple of short stories. I think they've sold a dozen copies total. I'm not quitting my day job. @paulopinto

@artkavanagh Oh, boy, we could have SUCH an interesting discussion about this at a bar somewhere except I don't know where you are located and also COVID-19.

It's important to not mix up writing as a business and writing as a passion. I could name two professional writers who had successful careers on traditional publishing, for a time, and saw those careers run up against rocks. One of them was modestly successful in genre fiction, they never made a lot of money, but they made enough money for a whle to be a full-time fiction writer.

The other was even MORE successful, and I heard about their situation second-hand from a reliable source. For several years, their writing carried them to mainstream celebrity status, as in several appearances on David Letterman, and on the covers of popular magazines. I guarantee if I named this person, you would say, "Oh, wow, I remember that person!" And you'd also say, "Gosh, I haven't thought about them in 30 years!" They made enough money to be downright rich, and blew all of it on parties and luxuries and now they're broke and can't sell books anymore either.

And yet both these people are still writing. Because they love it.

And I expect many people self-publishing are motivated by just that.

But most of the people self-publishing are motivated by a desire to make a lot of money out of it. Which isn't going to happen.

As for reading ebooks vs. print books -- as a reader. the font situation doesn't bother me. The publishers of the Kindle books I read seem to have caught up on footnotes; I can't recall encountering the problems you describe. I just tap the screen and the footnote appears.

I love being able to slip a 600-page history book into my back pocket. (Have to go to the iPad to see the maps and illustrations properly though.)

I think there are two reasons people have not adopted ebooks:

These problems could be surmounted if there was innovation in ebook technology. But then we come back to the monopoly situation. Amazon stopped innovating when they acquired monopoly status, as monopolists do. And other companies can't get traction because everybody who does read ebooks has their books locked into the Amazon platform, as dictated by terrible laws upheld by both Democrats and Republicans.

@MitchWagner Here in Portugal the biggest problem that writers face is the little money they receive for selling their books. Most of the sales money goes to the publisher and the book stores. However, the habit of reading in Portugal is not very popular. Usually, it is bestsellers and big editors that survive, while small independent publishers struggle for survival. As a reader, normally my tastes are not easily matched with a capable offer, but I was never curious to look in the universe of e-books, because I just don't like reading e-books.
@artkavanagh

@paulopinto haha! You should see our library. Total tsundoku.

@gregshortdotcom ahahahaha... this is only 1/5 of my book collection. OMG! My wife is complaining all the time.

@paulopinto I've got a Bluray disc problem that looks like that. But I can't break the habit. Six book shelves full.

@ClydesAlley I understand what you feel :)